The Red Bean Group brought together the top five brands of Red Bean Mens, Red Bean Home, Idifi, Zuo^|, and Xuan Dini to appear in the 14th Jiangsu International Fashion Festival. With a large exhibition hall of 810 square meters, the design style is fashionable, simple, and atmospheric. The smart integration of the terminal image, brand culture and product theme became a major highlight of the Jiangsu Fashion Festival.

Since 2008, Redbean Group has continuously sorted out its five major apparel brands, clearly positioning. Among these five major apparel brands, some are targeted at the mainstream crowd, others are positioned as urban mature men, and others are specialized in the fashion men's market. These brand clothing styles are very different, forming a multi-brand complementary, more comprehensive occupation of the market. 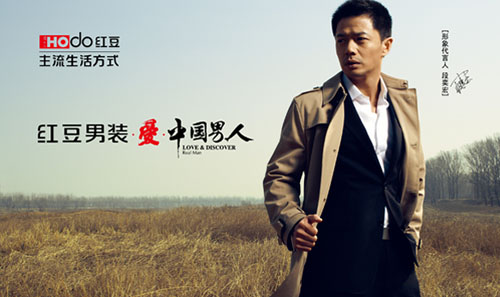 Red Bean Menswear is the leading brand of the Red Bean Group's apparel segment. It targets Chinaâ€™s mainstream groups and aims to create a â€œMainstream Lifestyle in Chinaâ€. In order to adapt to the changes in the market, in 2012, Red Bean men's clothing has paid more attention to lifestyle, youth, and leisure. 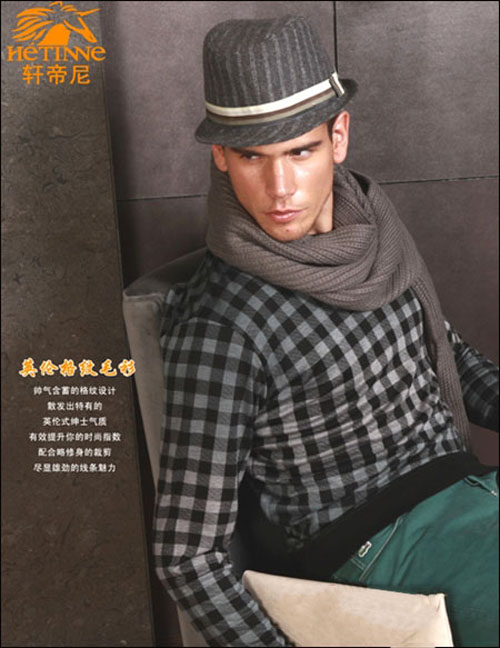 The other menswear brand of the Red Bean Group, Xuantini, is an international brand of French descent. The brand targets 25- to 40-year-old urban males, and is known for its marketing innovation and globally renowned â€œlifetime customersâ€ concept. It aims to create a one-stop casual men's wear chain franchise system. 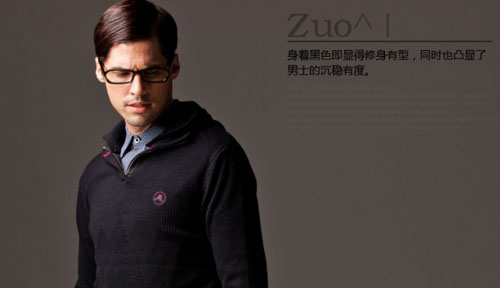 Zuo^| is a fashion men's clothing of the Red Bean Group, which fully demonstrates the pursuit of fashion by urban men. 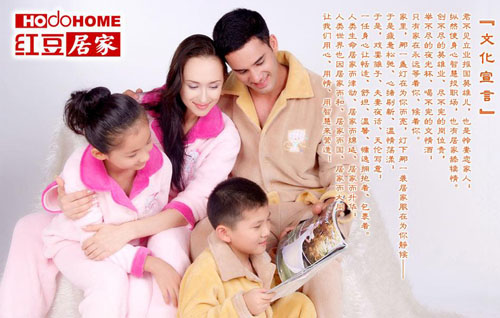 The Red Bean home brand provides a one-stop business space for people to purchase clothes, clothing, and household goods in the â€œhome cultureâ€ life from the convenience of customers. 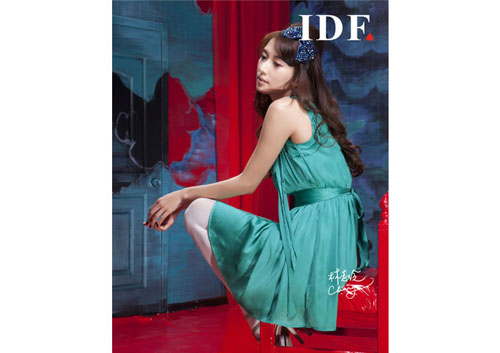 As the only mid-to-high-end women's clothing brand under the Red Bean Group, Idfi was founded in 2001 by the Red Bean Group and ESMOD, the famous fashion design institute in France. Its clothing style meets the needs of modern urban women in pursuit of exquisite and elegant living.

In the face of an increasingly sophisticated consumer market, Redbean Group continues to improve its design management. On the one hand, Red Bean menswear introduced a first-class design team and product planning team with an international vision, including the chief designer from Korea, Lien Heshan, and the master of product planning from Japan, Kitayama Kuroko; on the other hand, it is also enhancing its own research and development capabilities. Make great efforts, at the same time, jointly develop and develop with buyers, improve product quality and sense of fashion.

In this clothing festival, the red yew health underwear and bra made from the yew fiber antibacterial and health care function introduced by Hongdou home attracted people's attention.

It is understood that yew is a kind of tree that has the function of purifying the air and is known as the â€œplant giant pandaâ€. People can extract anti-cancer substances from this plant. The method for preparing the yew fiber antibacterial and health-care function knitted fabric is to first make the wood pulp of the Chinese red cedar, spin it into a yew viscose fiber, and mix it with the regenerated cellulose fiber and the combed cotton fiber at a reasonable ratio. Developed a blend of functional yarns, which were then interweaved with special spandex and spandex, and finally a knitted fabric with good antibacterial and anti-cancer health functions was formed through a chitosan finish.

At the same time, this fabric also contains components such as combed cotton, tencel and spandex, making the fabric feel smooth, soft, good elasticity, and good gloss. The underwear made of the fabric has moisturizing, antibacterial, anti-inflammatory and health functions. The research and development of the new yew fabrics will apply the health characteristics of yew to textiles, increase the added value of knitted underwear, and greatly satisfy the people's pursuit of high quality of life and the need for comfort, health, and environmental protection.

Dewatering Screen Mesh is a type of screens made of steel frame and polyurethane surface. This structure ensure the high tensile strength and much better wear resistance than the woven Vibrating Screen Mesh and perforated vibrating screen mesh.

The Dewatering Screen Mesh is widely used to assist in dewatering of materials. Additional, it can also provide a ramp which helps to maximize screen washing capabilities.